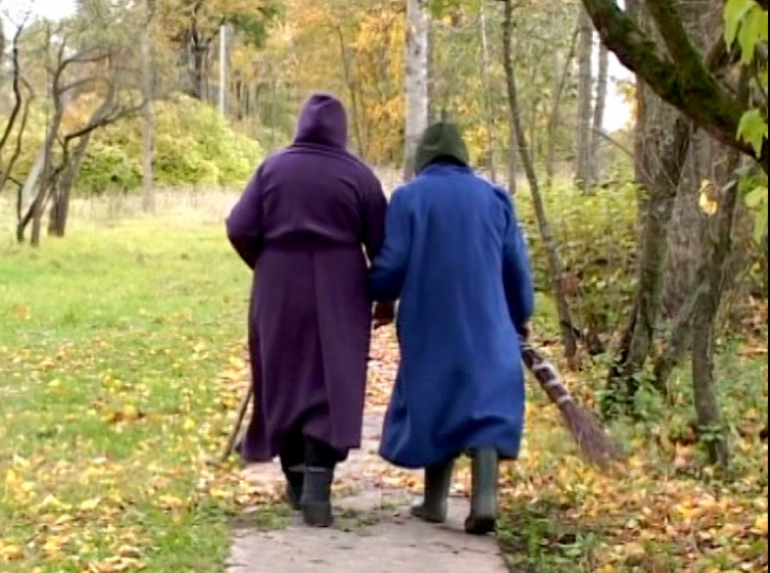 Theatre director. In 1977, graduated from the present Lithuanian Music And Theatre Academy with a degree in acting. In 1983, graduated from the Lunacharsky State Institute of Theatre Arts (GITIS) in Moscow with a degree in drama theatre direction. Later on, worked as a director in the Panevėžys Drama Theatre (present Juozas Miltinis Drama Theater), and, in 1988–1990, in Kaunas National Drama Theatre. In 2002, staged several plays in the National Drama Theatre. In 2004–2012 was a member of Lithuanian Parliament. Since 2012, works at Mykolas Romeris University.

Multi-prize-winner of the Baltic States television and radio workers’ creative competitions that took place in 1975–1985.
In 1985 was named a distinguished journalist.
In 1991 awarded with the January 13th medal.
In 2001 received the Vincas Kudirka Prize of the Lithuanian Journalists Union.
In 2014 received the LRT Lithuanian National Radio and Television “The Golden Bee” award.